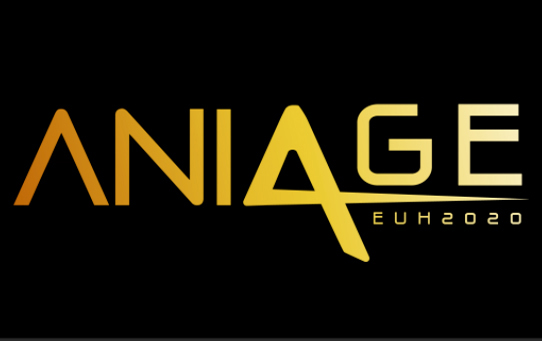 AniAge Project to develop novel techniques and tools to reduce the production costs and improve the level of automation without sacrificing the control from the artists, in order to preserve the performing art related ICHs of Southeast Asia.

Southeast Asia is one of the most rapidly growing regions both in terms of economy and technology in the world. The coastal states have the population of around six hundred million and are very rich with natural and cultural resources. One clear feature of the Southeast Asia is its diversified cultural heritage, which can date back to the 2nd century BC. Moreover, their heritage is not only found in museums, temples and archaeological sites, but also in their present daily culture, where traditional forms of cultural heritage is passed on from their ancestors for many generations. The United Nations Educational, Scientific and Cultural Organisation (UNESCO) have now listed many of the living traditional art forms in these countries as intangible cultural heritages (ICH). Examples include traditional folk puppetry, dances, and local operas. Many of these are in need of urgent safeguarding as some of them are at the verge of extinction. For instance, the Malaysian traditional dance “Mak yong” and the Thailand folk puppetry “Hun Krabok” are disappearing rapidly as a result of modernization.